American place names can sound pretty confusing even to native English speakers. From Philadelphia (Greek for “loving brother”) to Chicago (Algonquian Fox for “place of the wild onion”), the map of America is an etymological hodge-podge. For a clear example, take three adjacent states in New England. Vermont is an inverted, rough translation of the French for “green mountain,” mont vert. Massachusetts is derived from the name of the Native American people who lived in the area, the Algonquian Massachusett. The word meant “at the large hill.” New Hampshire comes from a county in southern England. And why do we call a turkey turkey? Learn about the history of nation’s favorite bird, the turkey, here.

But what about America itself?

Why aren’t the continents of North and South America called “Columbusia” after Christopher Columbus? The word America comes from a lesser-known navigator and explorer, Amerigo Vespucci. Who made the decision? A cartographer.

Like Columbus, Vespucci traveled to the New World (first in 1499 and again in 1502). Unlike Columbus, Vespucci wrote about it. Vespucci’s accounts of his travels were published between 1502 and 1504 and were widely read in Europe. Columbus was also hindered because he thought he had discovered another route to Asia; he didn’t realize America was a whole new continent. Vespucci, however, realized that America was not contiguous with Asia. He was also the first to call it the New World, or Novus Mundus in Latin.

With the discovery of this “New World,” maps were being redrawn all the time. No one really knew what land was where or how big it was. Because of this confusion, maps from the 1500s are incredibly inaccurate and contradictory. (They also often feature drawings of mythical sea creatures.)

From Amerigo to America

In 1507, a German cartographer named Martin Waldseemüller was drawing a map of the world—a very serious map. He called it the Universalis Cosmographia, or Universal Cosmography. Comprised of 12 wooden panels, it was eight feet wide and four-and-a-half feet tall. He based his drawings of the New World on Vespucci’s published travelogues. All countries were seen as feminine (like her lady Liberty today), so Waldseemüller used a feminine, Latinized form of Amerigo to name the new continents “America.” Cartographers tended to copy one another’s choices, so Columbus was left off the map. The rest is history.

Today, an original of Waldseemüller’s map is permanently on display at the Library of Congress in Washington, D.C.

See map below for details 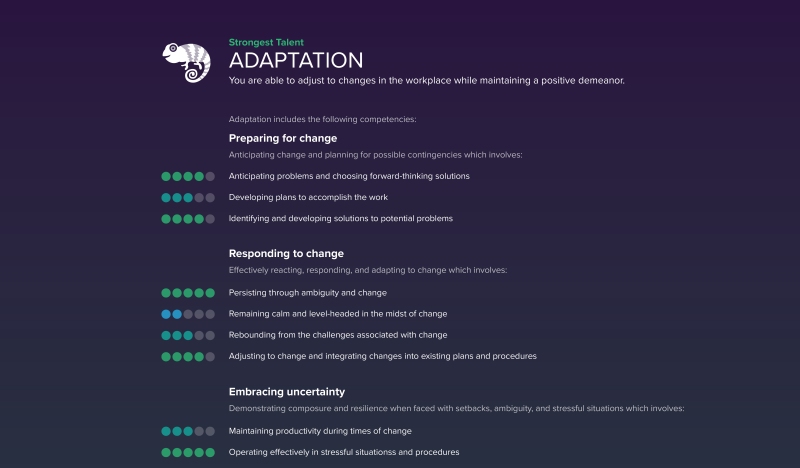