For African American women, the fight for the right to vote was only one battle.
This Coretta Scott King Author Honor book tells the important, overlooked story of black women as a force in the suffrage movement--when fellow suffragists did not accept them as equal partners in the struggle.
Susan B. Anthony. Elizabeth Cady Stanton. Alice Paul. The Women's Rights Convention at Seneca Falls. The 1913 Women's March in D.C. When the epic story of the suffrage movement in the United States is told, the most familiar leaders, speakers at meetings, and participants in marches written about or pictured are generally white.
That's not the real story.
Women of color, especially African American women, were fighting for their right to vote and to be treated as full, equal citizens of the United States. Their battlefront wasn't just about gender. African American women had to deal with white abolitionist-suffragists who drew the line at sharing power with their black sisters. They had to overcome deep, exclusionary racial prejudices that were rife in the American suffrage movement. And they had to maintain their dignity--and safety--in a society that tried to keep them in its bottom ranks.
Lifting as We Climb is the empowering story of African American women who refused to accept all this. Women in black church groups, black female sororities, black women's improvement societies and social clubs. Women who formed their own black suffrage associations when white-dominated national suffrage groups rejected them. Women like Mary Church Terrell, a founder of the National Association of Colored Women and of the NAACP; or educator-activist Anna Julia Cooper who championed women getting the vote and a college education; or the crusading journalist Ida B. Wells, a leader in both the suffrage and anti-lynching movements.
Author Evette Dionne, a feminist culture writer and the editor-in-chief of Bitch Media, has uncovered an extraordinary and underrepresented history of black women. In her powerful book, she draws an important historical line from abolition to suffrage to civil rights to contemporary young activists--filling in the blanks of the American suffrage story.
'Dionne provides a detailed and comprehensive look at the overlooked roles African American women played in the efforts to end slavery and then to secure the right to vote for women.' --Kirkus Reviews, starred review 'And so, lifting as we climb, onward and upward we go, struggling and striving, and hoping that the buds and blossoms of our desires will burst into glorious fruition ere long.' 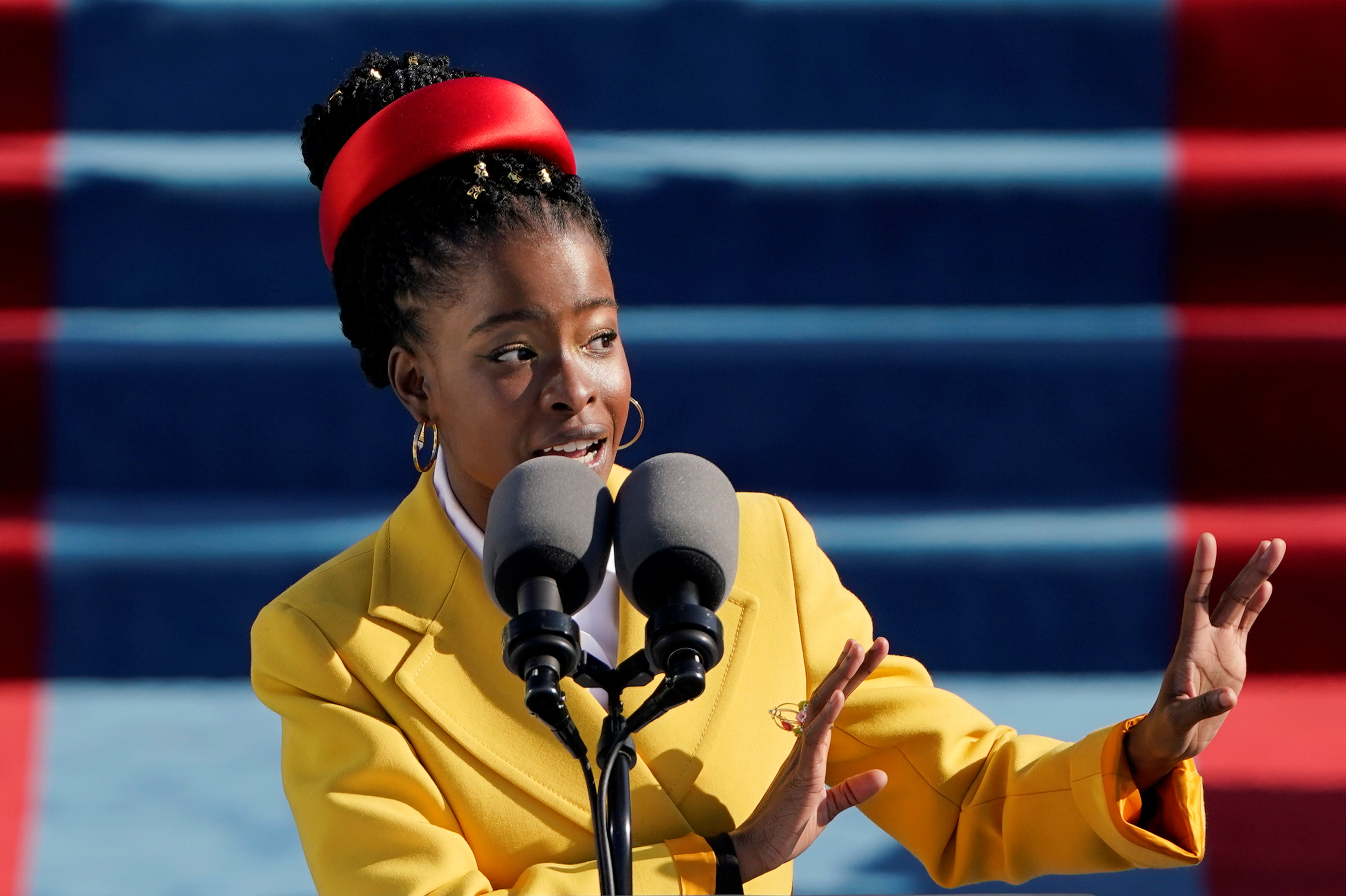 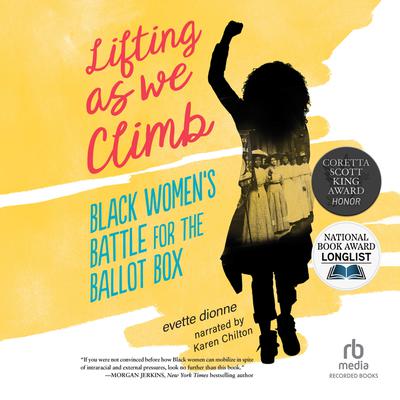 Hillwalking is one of Ireland’s most popular leisure activities today. Rock climbing has developed to a level of technical excellence with crags in almost every county and numerous indoor climbing walls. Irish mountaineers have completed winter ascents in the Alps, scaled the highest Himalayan peaks and other previously unclimbed giants, and explored hitherto unknown valleys. Paddy O’Leary recounts the history of hillwalking and mountaineering in Ireland: from the early activists – some were involved in gunrunning, others died at Gallipoli – until the turn of the millennium, when mountaineering in Ireland was no longer the preserve of the middle class. This history recounts the adventures, dangers, successes and failures which make this multifaceted activity such a fascinating one, and mirrors the spirit of all who love these places. * Also available: The Longest Road by Sean Rothery
Most Viewed News