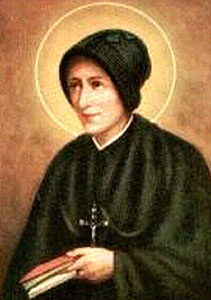 Major works:
The Company She Keeps • The Stones of Florence • Memories of a Catholic Girlhood • The Group

Mary McCarthy, novelist, critic, and political activist, transformed the scope and style of American literary fiction. Whether writing about sex and infidelity, McCarthyism and Cold War paranoia, or Freudian psychoanalysis and the psychology of terrorism, she brought to her subjects a frankness, clarity of thinking, and avant-garde treatment of gender and sexuality that still feel ahead of their time. In the sensational best seller The Group and in her other novels and stories she moved the experience of modern women front and center, inspiring a generation of readers and writers with stories that retain their capacity to delight and provoke. Born in Seattle and orphaned at age six, thereafter to be raised by various relatives in Minnesota and Washington, McCarthy graduated from Vassar College in 1933 and went on to work as a critic for The New Republic, The Nation, and the Partisan Review, for which she was an editor from 1937 to 1948. She married four times, most notably in 1938 to the critic Edmund Wilson. She is the author of seven novels as well as many other volumes of autobiography, travelogues, essays, and criticism.

Read an excerpt from 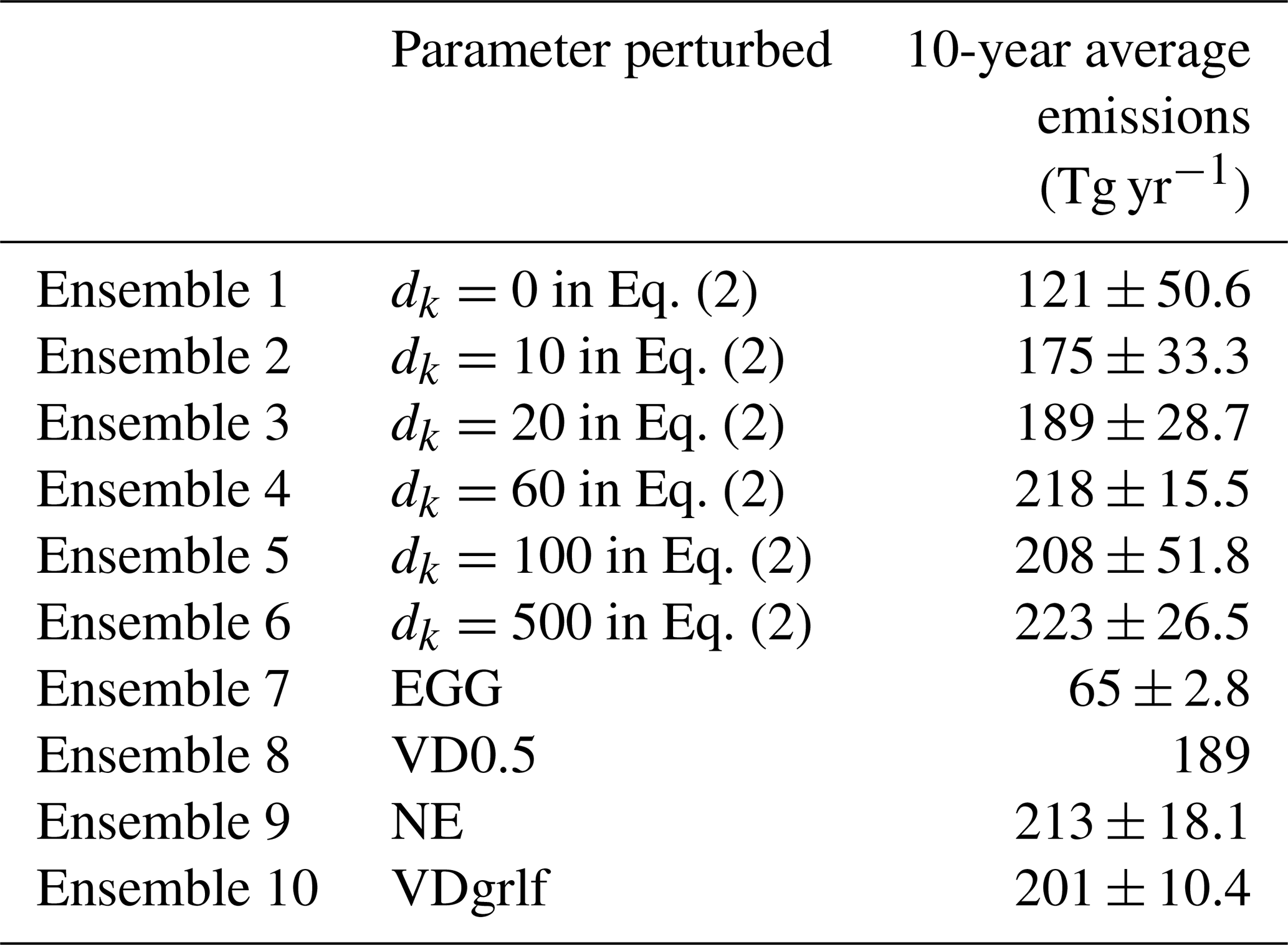 Dottie turned restlessly in the bed. “You’ll adore Mother,” she said to Dick in imagination. “She’s a terrifically vital person and much more attractive than I am: tiny, with a marvelous figure, and blue eyes and yellow hair that’s just beginning to go grey. She cured herself of being an invalid, by sheer will power, when she met Daddy, her senior year at college, just when the doctors said she’d have to drop out of her class. She decided that it was wrong for a sick person to marry and so she got well. She’s a great believer in love; we all are.” Here Dottie flushed and inked out the last few words. She must not let Dick think she was going to spoil their affair by falling in love with him; a remark like that one would be fatal. To let him see that there was no danger, it would be best, she decided, to frame a statement of some sort, clarifying her position. “I’m very religious too, Dick,” she essayed with an apologetic smile. “But I think I’m more pantheistic than most communicants of the Church. I love the Church for its ritual, but I believe God is everywhere. My generation is a little different from Mother’s. I feel—all of us feel—that love and sex can be two separate things. They don’t have to be, but they can be. You mustn’t force sex to do the work of love or love to do the work of sex—that’s quite a thought, isn’t it?” she appended hurriedly, with a little nervous laugh, as her sources began to fail her. “One of the older teachers told Lakey that you have to live without love, learn not to need it, in order to live with it. Lakey was terrifically impressed. Do you agree?” Dottie’s fancied voice had been growing more and more timid as she proffered her philosophy to the sleeping man by her side.

Read a passage from The Group

A champion of America’s great writers and timeless works, Library of America guides readers in finding and exploring the exceptional writing that reflects the nation’s history and culture. 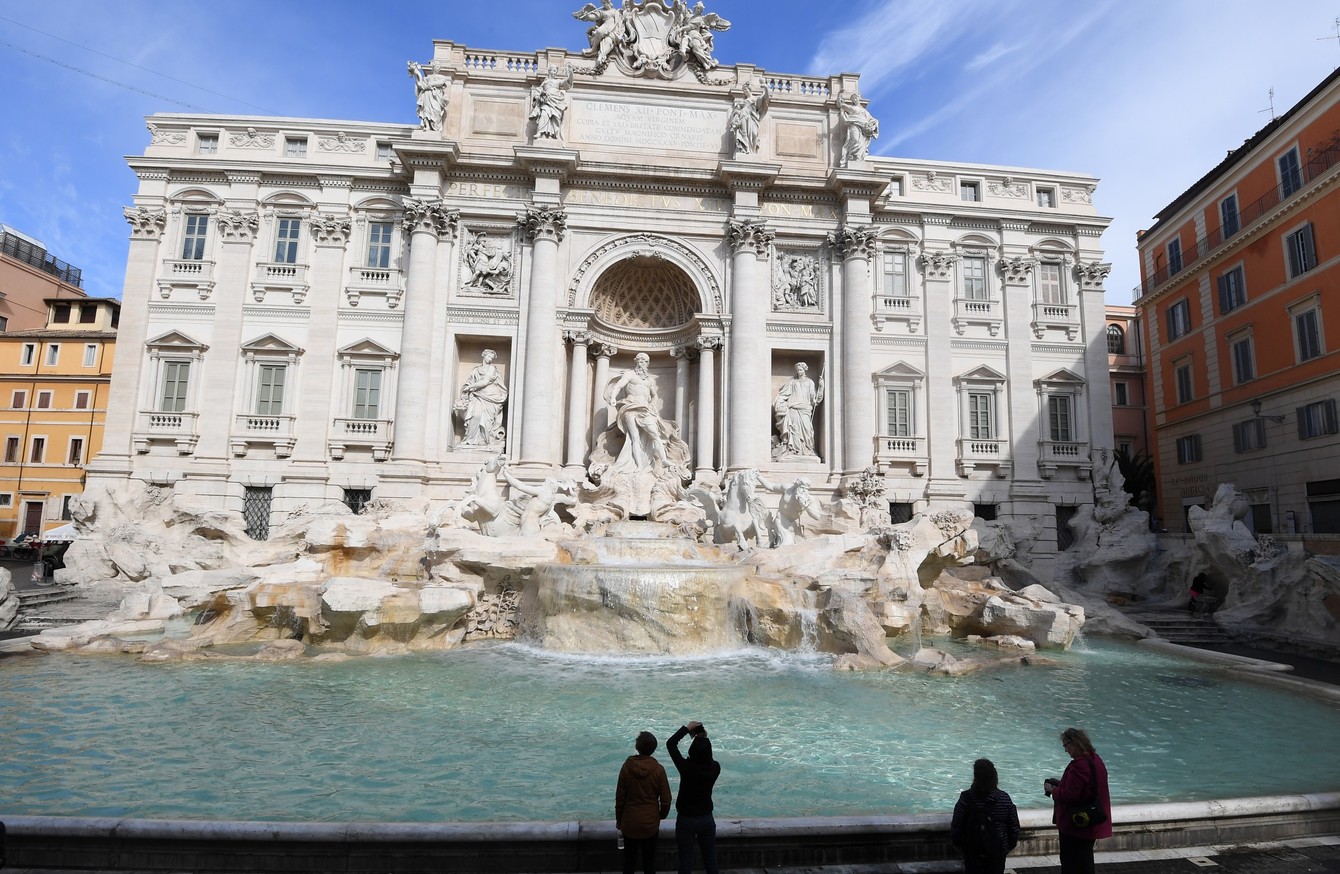 From poetry, novels, and memoirs to journalism, crime writing, and science fiction, the more than 300 volumes published by Library of America are widely recognized as America’s literary canon.

With contributions from donors, Library of America preserves and celebrates a vital part of our cultural heritage for generations to come. 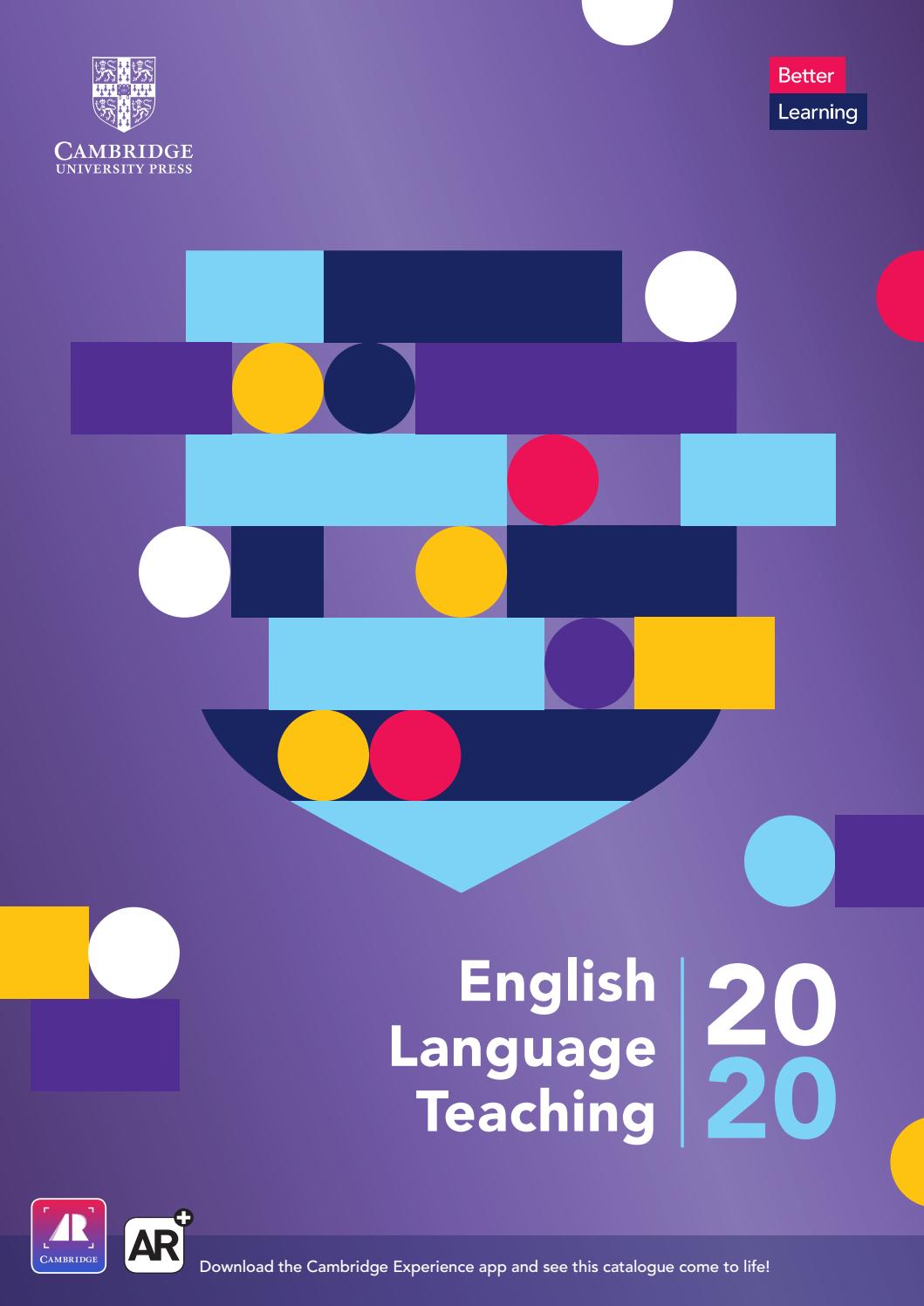 The commissions I most enjoy are for private clients; creating murals, trompe l'oeil, paintings and screens specific to their houses and their family life. My influences are wide-ranging and eclectic and I get inspired by the shapes, textures and colours found in nature and also by antique textiles, ceramics, medieval painting and ethnic art.

My paintings - mostly domestic still lives and landscapes - have been exhibited in various mixed shows in Norfolk and London and I was Artist in Residence for the Wells-next-the-Sea Poetry Festival May 2011, and exhibited at the Wiveton Cafe in July 2011.

I am also a professional adviser on colour schemes and oversee interior design projects and have worked with Bridgewater pottery, designing one of their best-selling lines – the Rose pattern.

I have contributed to several books on decorative art and my work has been featured in many magazines - including the influential “World of Interiors”. I have written three books “The Arts & Crafts Stencil Book”, “The Craftworkers Pattern Source book” - a compendium of 1000 designs from around the world (both for Crysalis) and 'Simple Trompe l’oeil' (Cico Books).

I studied textile design and fine art at Camberwell School of Art from 1968 - 1971 and began working for private clients in England, Europe and America specializing in decorative paint work, stencil design and murals. Inspired by the American naïve tradition, I pioneered in England the revival of the art of stencilling in the early 70s, always using the technique sparingly, never resorting to spray paints, and by treating the stencil as a means to a design rather than an end in itself.