David Kenyon Webster’s memoir is a clear-eyed, emotionally charged chronicle of youth, camaraderie, and the chaos of war. Relying on his own letters home and recollections he penned just after his discharge, Webster gives a first hand account of life in E Company, 101st Airborne Division, crafting a memoir that resonates with the immediacy of a gripping novel. From the beaches of Normandy to the blood-dimmed battlefields of Holland, here are acts of courage and cowardice, moments of irritating boredom punctuated by moments of sheer terror, and pitched urban warfare. Offering a remarkable snapshot of what it was like to enter Germany in the last days of World War II, Webster presents a vivid, varied cast of young paratroopers from all walks of life, and unforgettable glimpses of enemy soldiers and hapless civilians caught up in the melee. Parachute Infantry is at once harsh and moving, boisterous and tragic, and stands today as an unsurpassed chronicle of war—how men fight it, survive it, and remember it. NOTE: This edition does not include photos. The Lions of Carentan: Fallschirmjager Regiment 6, 1943-1945 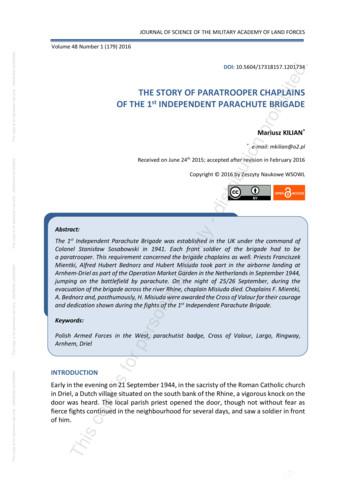 Hell's Highway: A Chronicle of the 101st Airborne in the Holland Campaign, ... Band of Brothers Us Tie in: E Company, 506th Regiment, 101st Airborne : fro ...
The Bitter Woods: The Battle of the Bulge
The Ardennes, 1944-45: Hitler's Winter Offensive
Bastogne the Story of the First Eight Days: In Which the 101st Airborne Div ... 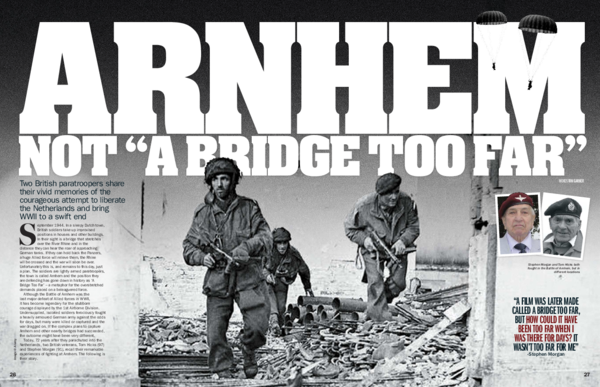 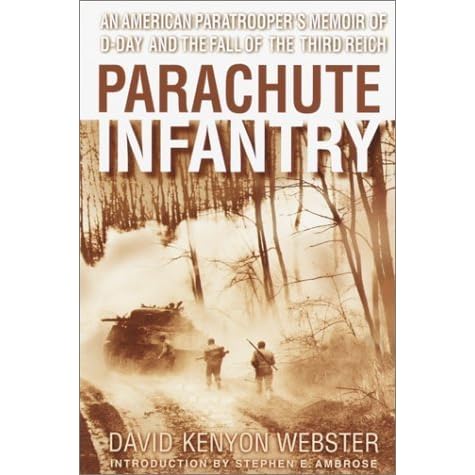 Brothers in Battle, Best of Friends: Two WWII Paratroopers from the Origina ...
Bastogne: The Story of the First Eight Days (WWII Era Reprint)

Beyond Band of Brothers: The War Memoirs of Major Dick Winters