x
This piece of sheet music is a reminder of the reign of terror that gripped New Orleans from May 1918 through October 1919, when reports of a series of grisly murders filled local newspapers. The victims, mostly Italian grocers, were attacked at night by a mysterious ax-wielding intruder who escaped, leaving almost no clues. At least six people were killed, and those who were wounded but recovered could describe their attacker only as a heavyset dark man. The axman usually broke through the doors of his victims’ homes with a chisel, and he often perpetrated the crime with an ax found on premises.
On March 16, 1919, the Times-Picayune published a letter to the editor from an individual claiming to be the axman. The writer boasts, “They have never caught me and they never will. . . . I am not a human being, but a spirit and a fell demon from the hottest hell.” He announces a plan to attack again at 12:15 a.m. on Saint Joseph’s Day—but notes that he is fond of jazz music and will spare anyone playing jazz music or with a jazz band in full swing that night. 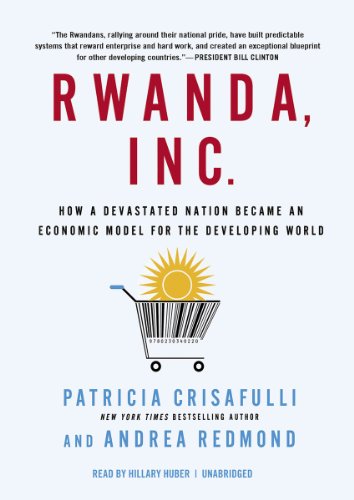 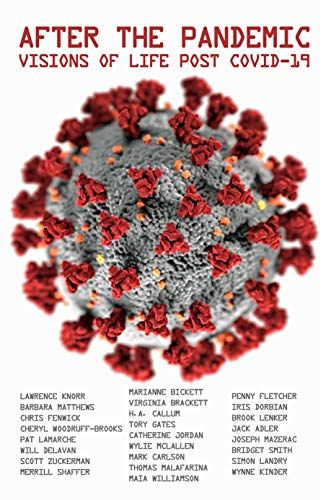 Jazz parties were quickly organized, and cafés and bars all over town were crowded that evening. On Wednesday, March 19, the Times-Picayune ran a cartoon showing a frenzied attempt to accede to the axman’s request and an article describing the after-midnight jazz soirees. It was noted that the axman did not strike that evening. 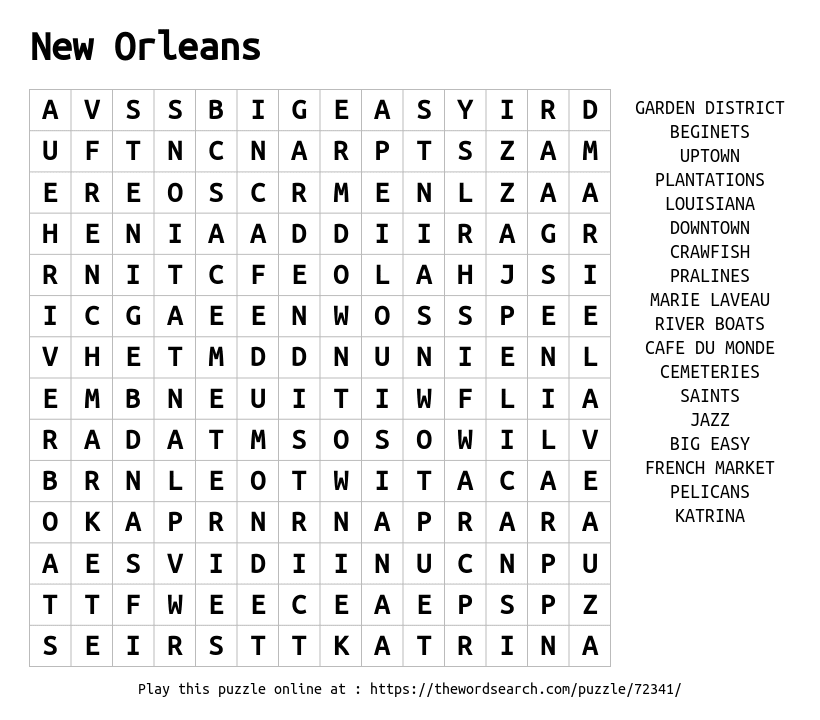 Inspired by the axman’s letter, Joseph John Davilla, a local composer of popular music, wrote this piece “while he waited for the axman” and had it published, using the Times-Picayune cartoon on the cover. Although a suspect emerged—a man subsequently murdered in broad daylight, in Los Angeles, by the widow of his last New Orleans victim—no one was ever arrested for these crimes. 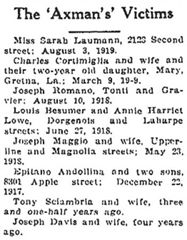