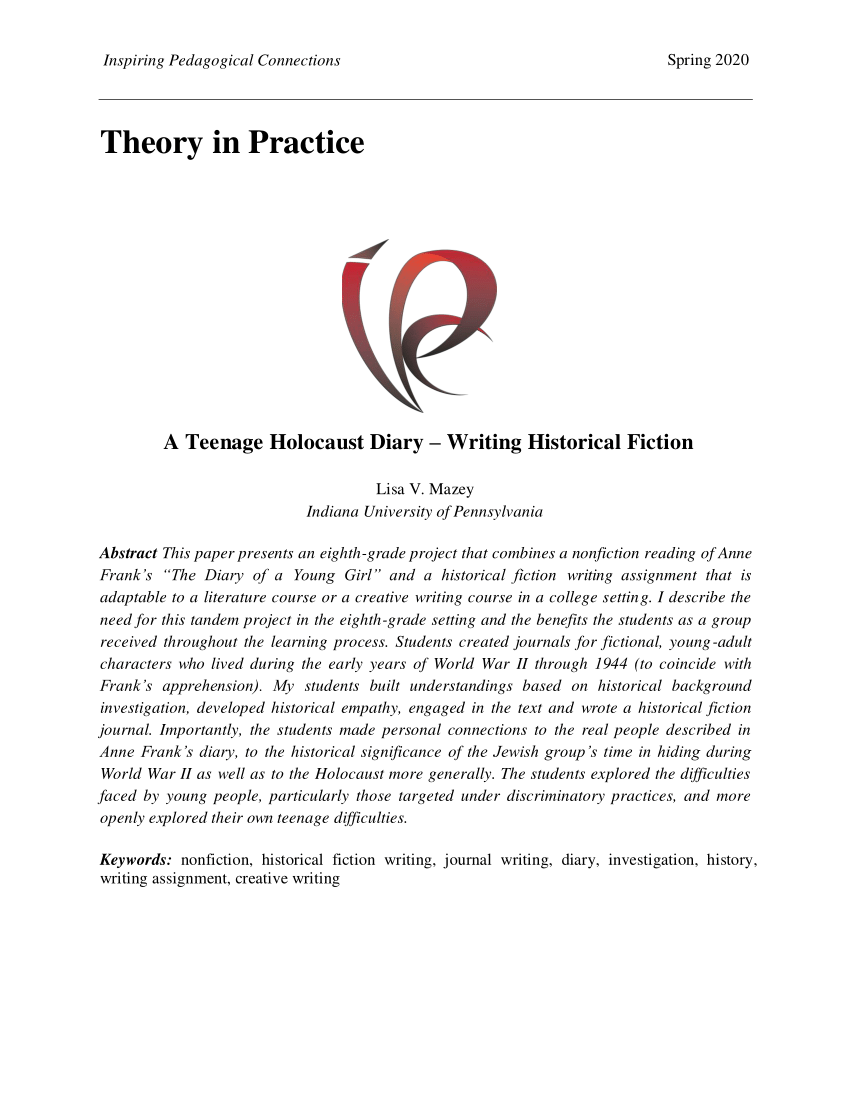 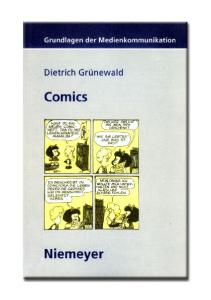 Decades later, more than seventy-five diaries of young writers have surfaced from the wreckage of the Holocaust, and many dozens more remain untranslated in archives around the world. Who are these writers? They were both boys and girls; their diaries begin as early as the mid-30s in Germany and span the entire period of the Holocaust, several ending only after liberation.

This book brings together eleven essays that analyze different aspects of resistance to the Holocaust, which took many forms: armed and passive resistance, uprisings in ghettos and concentration camps, partisan and underground movements, the rescue of Jews, spiritual resistance, and preservation of Jewish artifacts and memories. 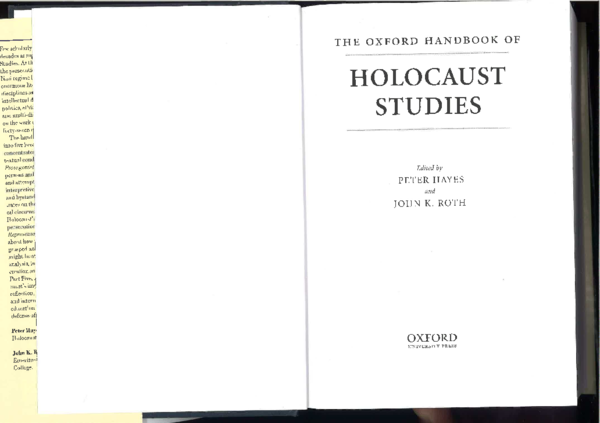 Some wrote as refugees, others in hiding or passing, and still more inside the Jewish ghettoes of Eastern Europe. Some came from affluent families while others were the impoverished children of peasants or laborers. Some were assimilated Jews while others were strictly Orthodox and many fell in somewhere in the middle, including several children of mixed marriages and at least one convert to Catholicism.

They wrote in Germany, Austria, Holland, France, the Protectorate of Bohemia and Moravia, Poland, Lithuania, Latvia, Russia, Romania, and Hungary; not surprisingly, their writings reflect Europe’s linguistic Tower of Babel, including Yiddish, the mother-tongue of East European Jews that was almost entirely extinguished by the annihilation of its population.