The Titanic was a White Star Line steamship carrying the British flag. She was built by Harland and Wolff of Belfast, Ireland, at a reported cost of $7.5 million. Her specifications were:

On 10 April 1912, the Titanic commenced her maiden voyage from Southampton, England, to New York, with 2,227 passengers and crew aboard. At 11:40 p.m. on the night of 14 April, traveling at a speed of 20.5 knots, she struck an iceberg on her starboard bow. At 2:20 a.m. she sank, approximately 13.5 miles east-southeast of the position from which her distress call was transmitted. Lost at sea were 1,522 people, including passengers and crew. The 705 survivors, afloat in the ship's twenty lifeboats, were rescued within hours by the Cunard Liner, Carpathia.

A section of the National Museum of American History's exhibition On the Water is devoted to the story of Titanic, and the National Postal Museum featured the exhibition Fire and Ice: Hindenburg and Titanic.

Welcome to the Titanic Historical Society Museum Store, where you can find; collectibles, memorabilia, rare survivor artifacts, original blueprints, sheet music, stories of courage, adventure and even humor, and more… 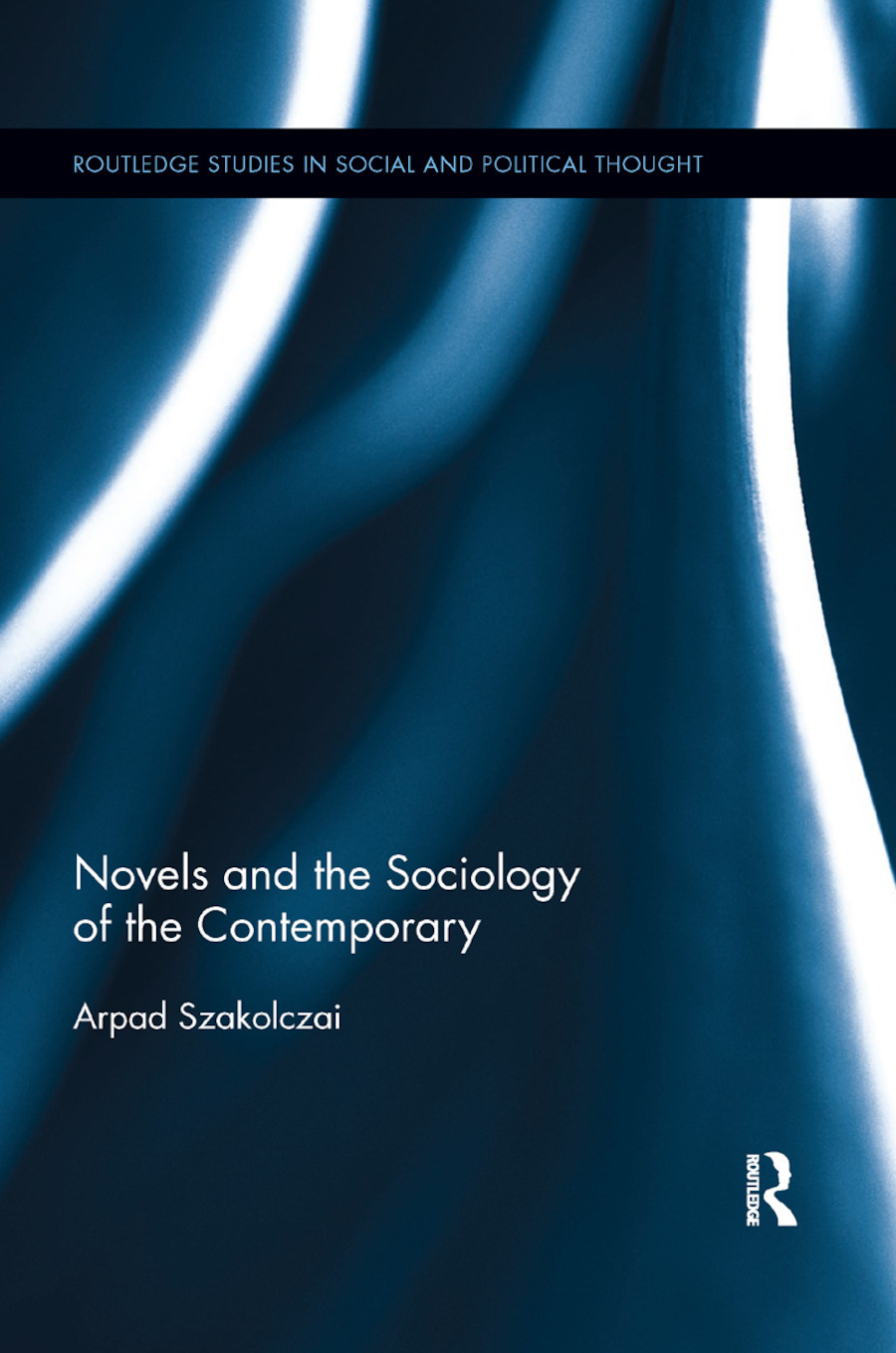 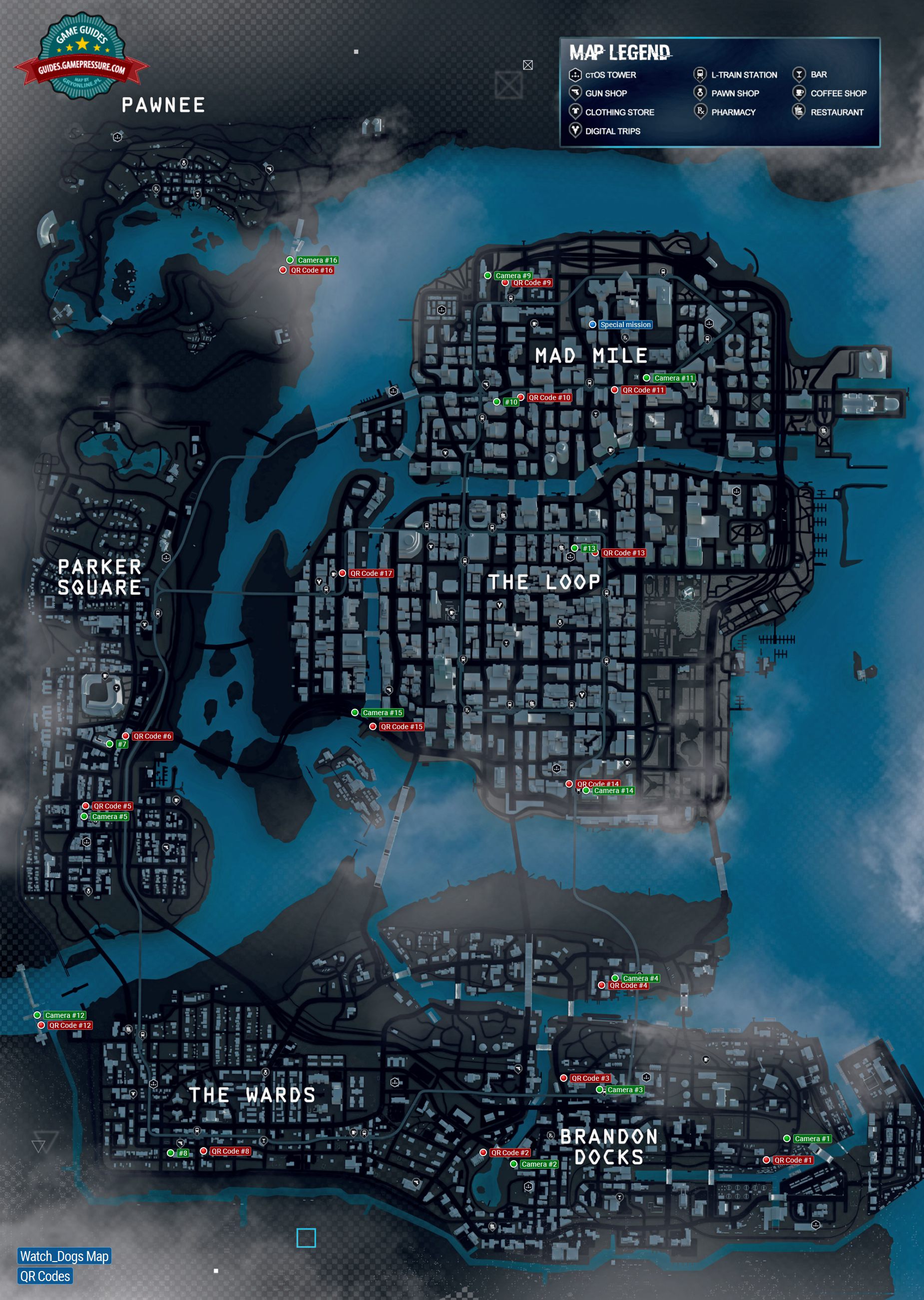